Ejendomsselskabet Hellebro is a Social Impact Investment, i.e. an investment which besides a financial return to the investors should also generate a social and/or environmental return.

Ejendomsselskabet Hellebro was founded 22 February 2018 and was offered to a select group of investors, having payed an equity of 35 million DKK.

Ejendomsselskabet Hellebro has invested in a property on Mosedalvej 15 in Valby which has been renovated to accommodate a drop-in centre and a temporary home for marginalized and homeless young people. The property has one single tenant, the Hellebro Society, which runs the drop-in centre and home among other things.

Hence the purpose of the investment was to facilitate the acquisition and renovation of the property which subsequently is utilised by the Hellebro Society. 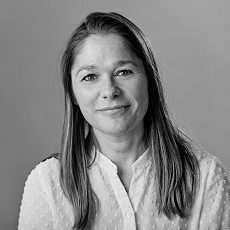